You are here: Home / Looking for Adventure / Ten things to do if your party want to venture further than relaxing by the pool

We have picked a Top 10 of places which we think are interesting and worth a visit, but that you may not find in the usual free holiday brochures.

In this July issue we offer up a further ten things to do if your party want to venture further than relaxing by the pool. We hope you enjoy discovering these hidden gems, and that it enhances your stay on the Island and encourages you to return.

If you have missed the previous Top 10s, then go here where you will find them listed. 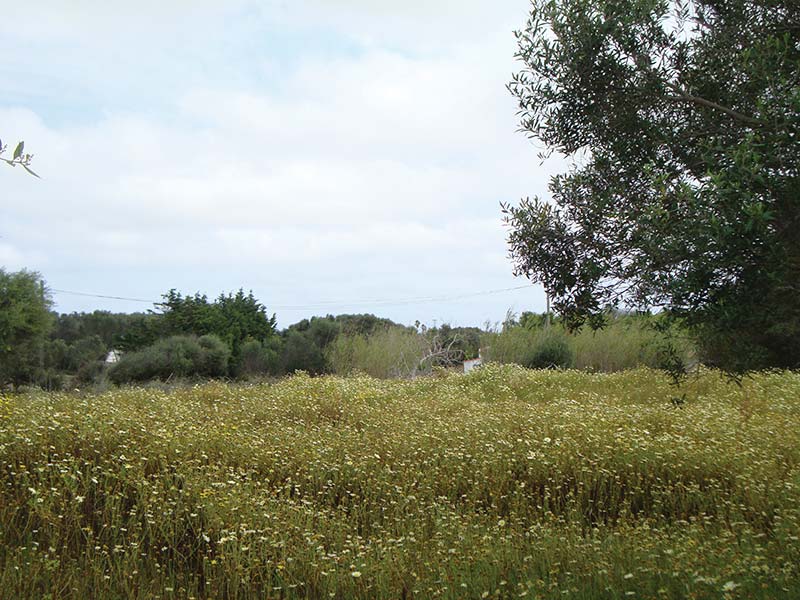 Located on the north coast of Menorca, near Fornells, this ancient port has a thousand stories to tell.

An important and strategic port, it was established by the Phoenicians as its harbour was sheltered from the north winds and ferocious currents. The Romans based themselves here from 123 BC for nearly 100 years. The garrison soon conquered the Island, and their ships stationed here helped keep pirates under control in this part of the Mediterranean.

The British used the port as a strategic point in the eighteenth century. As part of their military development they built a prominent defence tower. It’s not in great shape today, but you can still visit.

In 1857 the lighthouse Cavalleria started the process of protecting the ships of the day; 700 shipwrecks had previously occurred on this coastline between the fourteenth and nineteenth centuries. It is amazing that so much happened in such a remote and uncelebrated place. 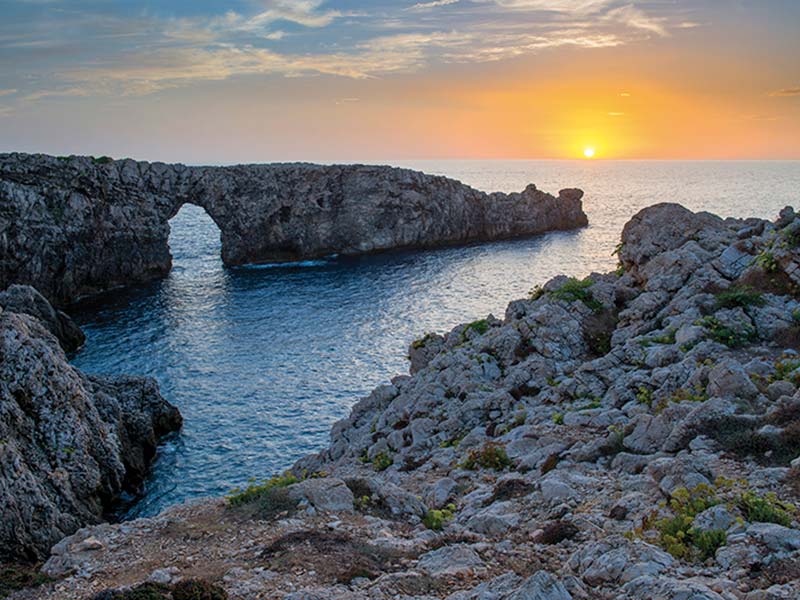 Not so much a hidden gem as you can find Paddle courts all over the Island, but it is a must try.

It is a marvellous game that can be picked up in minutes. The court is half the size of a tennis court and there is a tennis net and balls that are familiar. But, the big deal is that, unlike a tennis court, but more like a squash court, it has back walls. This means that is easier than tennis to build a decent rally, regardless of skill levels or age.

The game is growing fast in Spain and other parts of Europe. Give it a go: it is fun. But try and play earlier or later as it can get sweaty!

The courts at the back of S’Algar are a good starting point: they have a shop with all the relevant kit to hire. Located behind the Sant Lluis Hotel. 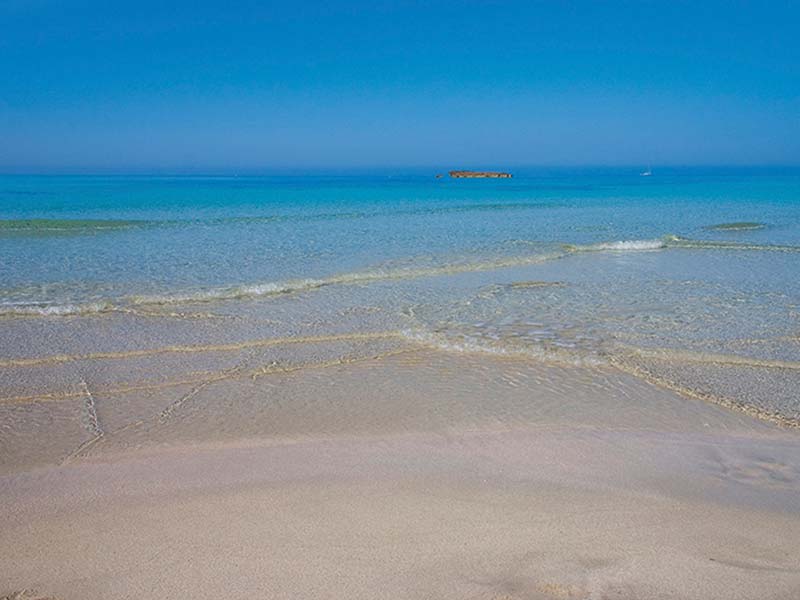 Menorca has a treasure trove of gorgeous small coves, many accessible by road, many only by foot. But if you are after a long sandy beach, then Son Bou is just the ticket. A stretch of four kilometres, it is a delight for those who like to get sand between their toes.

The first impression of the resort is hardly the Riviera, but once on the beach stroll along and find a quiet spot to sunbathe and swim: there is plenty of room for everyone. Because of its size there are a number of restaurants located on the beach, which are fun and good. Plus, all the usual suspects of sea-based attractions: being towed at pace behind speedboats, kayaking and canoeing.

Lovely place to spend the day, it is located 10 minutes from Alaior on the main Mahon/Ciutadella road.

For some adventure on the way to dinner, why not take the Taxi Boat from Mahon to Es Castell? The taxi leaves by the glass bottomed boats, and takes around 20 minutes to motor around.Time your trip as the sun is setting at the end of the harbour, and travel and arrive in style.

There are plenty of restaurants to enjoy in the charming harbour. Dinkums at one end is very good, and Trebol at the other end specialises in fresh fish. 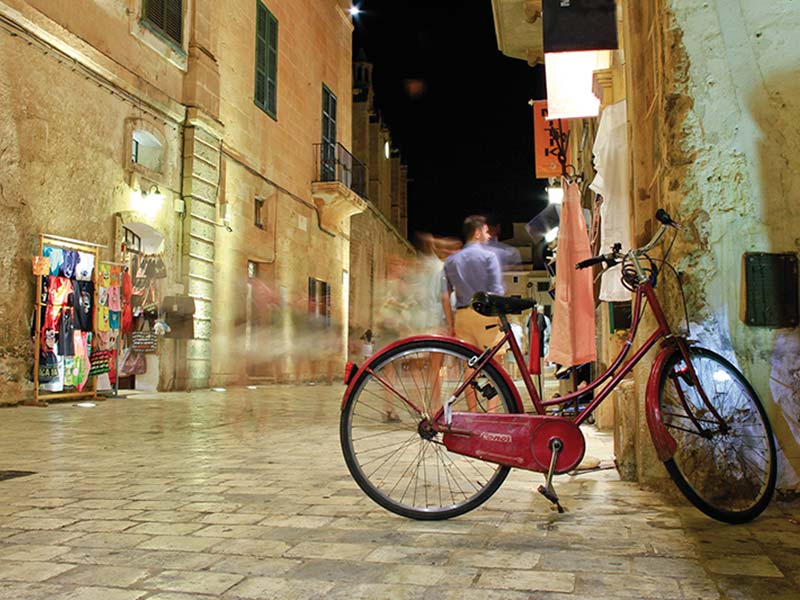 Like many of its European neighbours, Menorca has got the cycling bug. With over 3,000 kilometres of pathways, many of the municipalities have developed cycling paths, some as separate paths on the roadside, many off road. The routes are generally well marked with distance markers, so it is easy to find your way around.

Many of the roads are unpaved, so you need a hybrid or mountain bike, and many of the resorts will have hire facilities. The minor roads are not busy, so are pleasant, and there is a route that now runs the whole length through the centre of the island.

Great for exploring and finding some of those sandy coves that are inaccessible by road.

For more detailed maps www.menorca.es. For those who take their cycling seriously why not think of coming to ride the Island’s Tour de Menorca in October. More information available at www.menorcacicloturista.com

Located a mile outside Es Grau, this a wonderful place for spotting wildlife and birds. Start at the Visitor Centre, where you can easily find 3 round walks – none of them too taxing, but a little up and down. On route you will come across a number of hides where you can settle and observe the birdlife on the lakes and wetlands. The Visitor Centre highlights what has been seen that day, so gives you some focus.

Watch out for tiny tortoise wandering across the paths!

7. The Organ at Santa Maria, Mahon 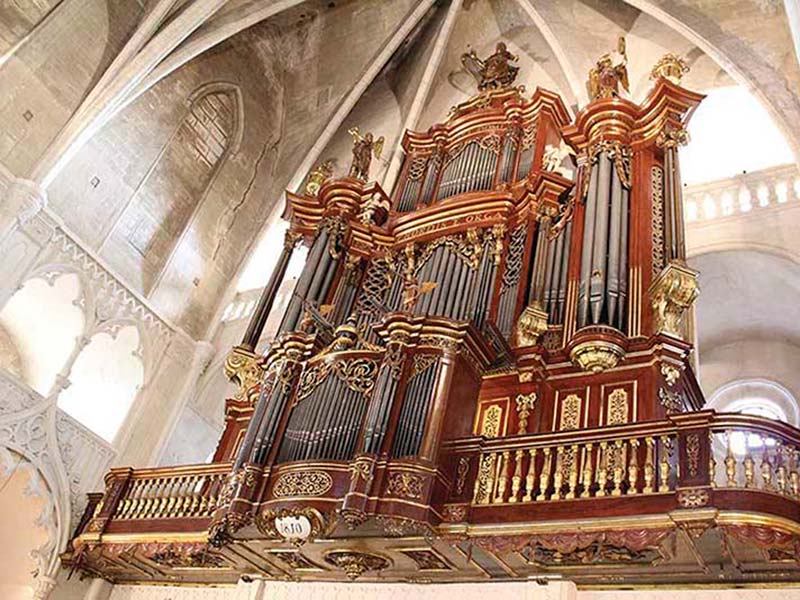 The organ is a sight and sound to behold. Commissioned in 1807, it was built in Barcelona by a Swiss manufacturer. It has four keyboards, 3,600 sound tubes of which 197 are made of wood. It is recognised as one of the finest in Spain. The organ is serviced every day.

Organ playing was an important part of the service throughout history, and most parishes and convents in Menorca had one. In the height Mahon boasted nineteen organs, but now has only ten.

Recitals are common in summer – go and rest and cool down from the sunshine, it is very uplifting.

Not to be confused with the annual fiestas that happen in most of the major towns in July, August and September. Some towns hold weekly festivals too.

They start at around 7pm, and all finish at around 11pm. They are all slightly different, but carry a similar theme. The shops open until late; stalls are set up on the streets selling jewellery and local crafts. Enjoy the bands playing in the main squares, flamenco dancing and other attractions. The whole town seem to come out to support and enjoy the cooler evening air. It is a really lovely, calm and friendly atmosphere and an insight into local life. You may well come away a little envious!

Go to the Town Centre and you will see and hear what’s going on. At going to press the following timetable each week had been confirmed:

Menorca’s only zoo, it may not have the scale or range of animals on show that London or Chester offer, but it still has a certain charm.

Especially appropriate for the family with younger children, there are birds of prey performing daily flights, lemurs, rabbits and goats to stroke and macaque monkeys that always provide entertainment.

Located on the main road between Mahón and Alaior. 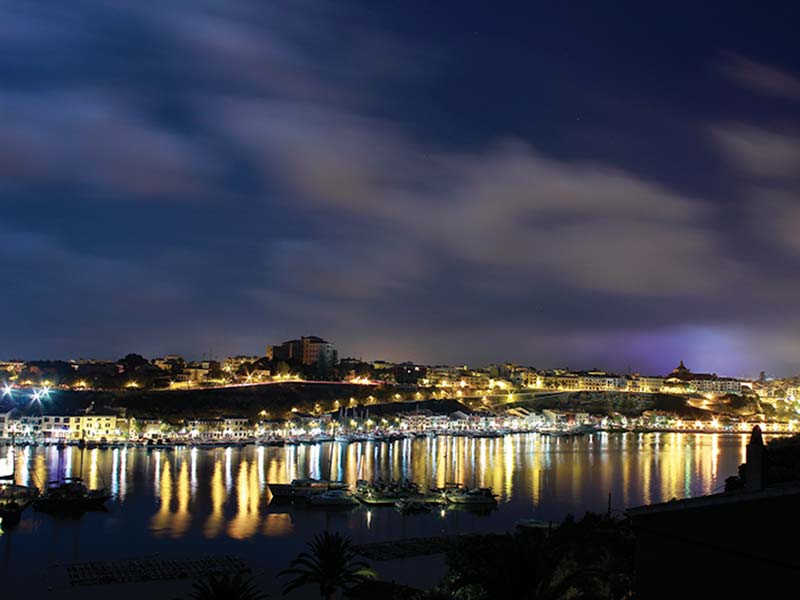 Located in the middle of Mahon Harbour, this small island oozes history. The British constructed a military hospital here in the eighteenth century, and it remained so up to the 1960s. Today the island is being renovated and brought back to its former glory by an army of a different kind – volunteers, many of whom give up their Sunday to help out.

The island is reached on a Thursday and Sunday by the yellow catamarans from the quayside in Mahon (bottom of Spanish steps), and after the short trip to the Island, you will be met by one of the guides.