The Union Flag firmly established on Menorca as a Crown Colony of Great Britain. The ‘Golden Age’ begins. Lt. Colonel Richard Kane and his legacy Even before Menorca was ceded to Great Britain at the signing of the Treaty of Utrecht in 1713, Richard Kane had arrived to take up his post as Lieutenant Governor under the…  Read More

Part two of the series, Menorca becomes part of the British Empire With the establishment of the small British arsenal at Mahon in 1669 (see last month’s edition) the Menorquin nobility and the authorities were well pleased with the continuing increase in maritime traffic and trade. This started to give more diverse employment to the…  Read More 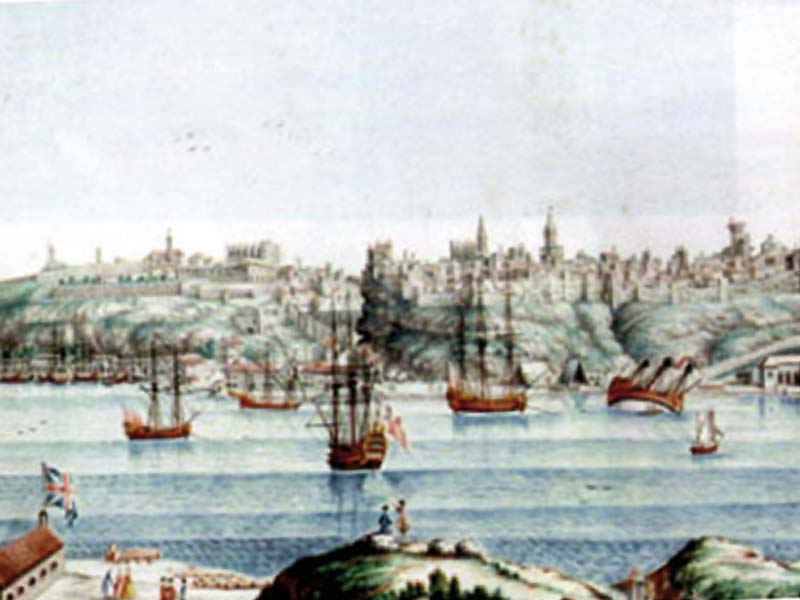 The Story of the British Involvement on Menorca Following the disastrous attack on Mahón in 1535 by the infamous Barbarossa, (Red Beard the Pirate), it was decreed by the Spanish King Charles 1 that a small fort be built at the entrance of the harbour to defend it from further attacks. It took the best…  Read More